About the aMAZEing Jay Sartori 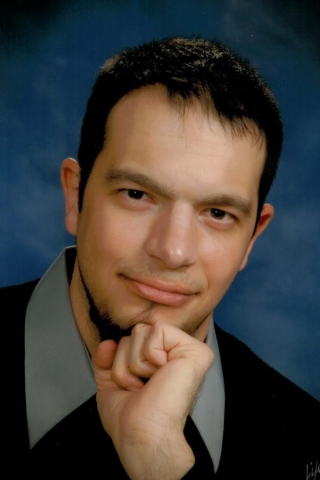 Jay Sartori developed his interest in art at the age of five. Early on it seemed a way to relieve his anxieties in school caused by his learning disabilities including his severe dyslexia. In fact, while waiting for someone to read his school work to him, Jay drew pictures and mazes which helped hone in his talents. As he got older, the mazes became more complex. Using an intricate pattern of lines and geometric designs, he created an effect with pen and ink showing his emotions at the time of the drawing.

His ideas come from his imagination. Sometimes he chooses a particular scene or picture and draws around it or just weaves his designs together to make unique pictures. 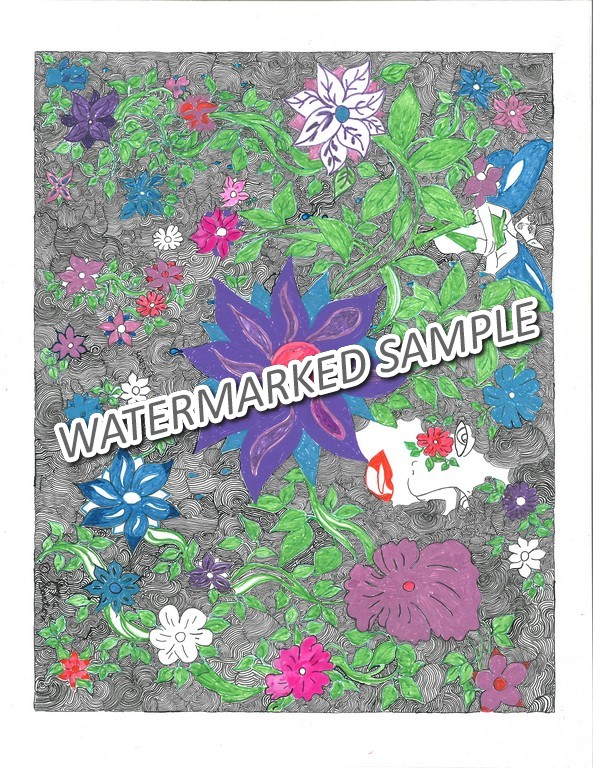 There are a series of words embedded in many of his designs that relate to that particular piece. It sometimes takes hours to find each and every word, some may never be found! When he is working on his drawings, a sense of peace comes over him and he is able to put his whole soul into his work. It also helps him to get his emotions and feelings out in a constructive manner.

In 2004, NISH (formerly the National Industries for the Severely Handicapped) presented Jay with the Javits-Wagner O'Day (JWOD) Coin for his outstanding artistic work. In gratitude, Jay donated an original drawing-Death and Dying-to NISH. That piece now hangs in their headquarters in Vienna, Virginia. Jay also won first prize at the City of Tonawanda Canal Fest for one of his drawings. He also had an exhibit of his art work at the Butler Library at Buffalo State College. Jay has shown his work at the Allentown Art Festival in Buffalo and St. Greg's craft show. His clothes with his buffalo design were sold at the Junior League of Buffalo's show house this past year and his clothing is currently sold at the Village Artisan on Main St. in Williamsville. His aprons with the buffalo design are sold at Premier on Maple Rd. His art has also been the topic of many articles in the art world.

Outside of the art world, Jay earned a black belt in Tae Kwon Do. Despite his frustration in school, he went on to earn his Associates degree at Niagara Community College. Jay spends his days thinking up new ideas for his drawings. As Jay always says, "My art work is my life!"

x
Your cart is empty.

"Over the years we have collected several of Jay Sartori's Maze Art in various mediums. We have also given shirts, sweatshirts, stationary, aprons, bags, and prints as gifts without hesitation and all having his designs. His work shows his unique ability to create mazes (that actually work) around words and letters. We have attended Jay's art shows and continue to be amazed at his magnificent creations."